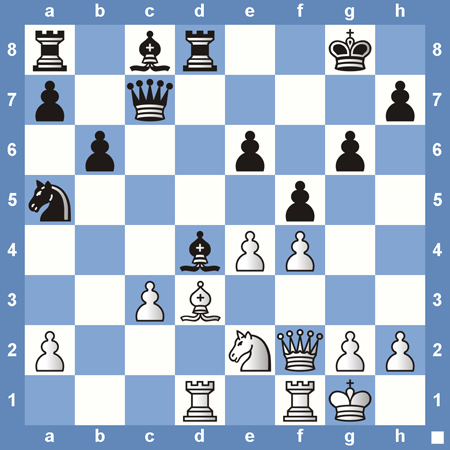 There are some tactics that are more powerful than others. You hardly ever find a chess move more dangerous than the windmill.

While you should always be on the lookout for tactics in your chess game, keep a special mental note for the windmill because it will change the course of any game in a hurry.

Watch the video below for a detailed explanation along with multiple examples.