In 1972 the chess world witnessed one of the most iconic matchups. The Soviets had ruled chess for almost 30 years and it looked like they would continue to win championship after championship. But in 1971 a young American by the name of Bobby Fischer won the Candidates Tournament and got a shot to play for the title against current champion Boris Spassky. With the Cold War going on, this chess match meant more than two grandmasters facing off on a chess board. This was a battle between two nations who wanted to show the world their own greatness. 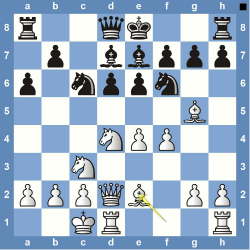 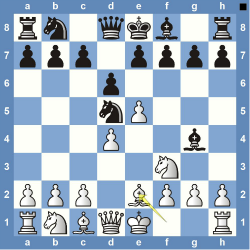 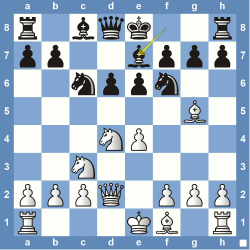 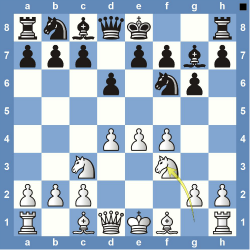 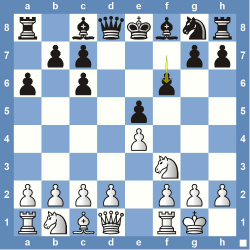 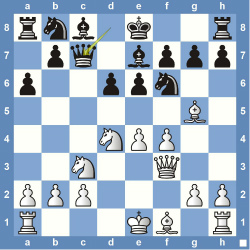 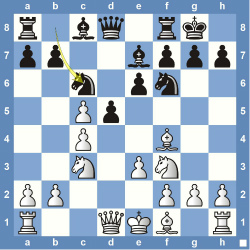 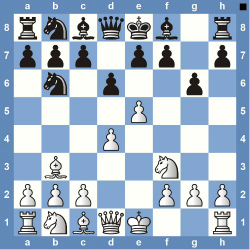 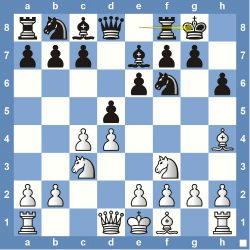 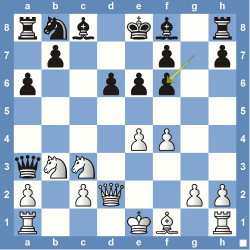 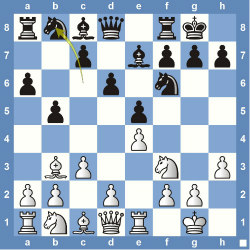 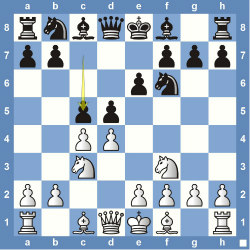 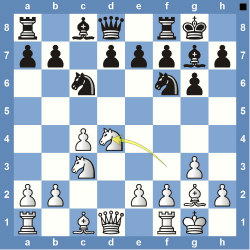 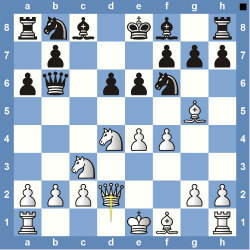 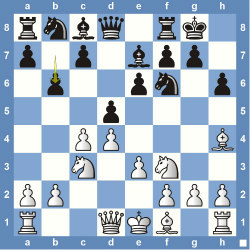 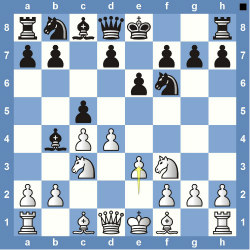 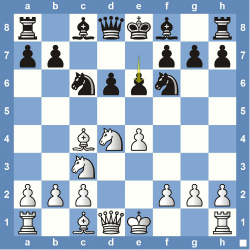 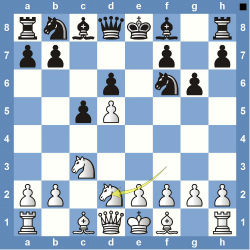