This series is 12 matches with both sides playing each color 6 times. Time controls are 120 minutes for the first 40 moves, 60 minutes additional for next 20 moves and then 15 minutes with 30 sec increment thereafter.

If Anand ends up tying Carlsen in points in the first 12 games there will be 4 tie breaker games. If it’s still tied then we move into blitz games. The matches will take place in India so there is a home field advantage but Carlsen has been playing the best chess of his life and looks to prove himself as the top players in the world. Below we share video commentary for every game throughout the tournament. There is no better way to learn chess than to see how the best play. Enjoy the games! 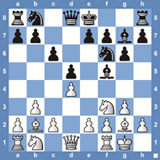 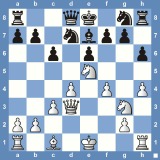 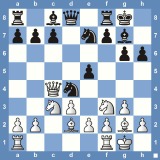 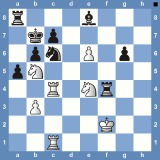 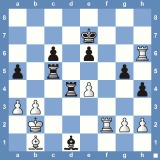 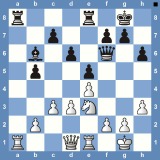 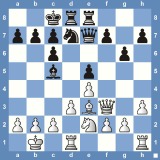 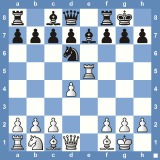 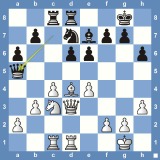