Rapid and blitz chess are fast chess games that range from a couple of minutes per game to less than an hour. In the World Championships the top players in the world will play 3 days of rapid chess and two days of blitz chess.

Current ranking of tournament can be found at the Official Website. 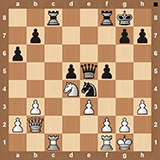 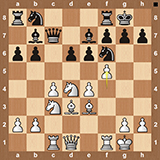 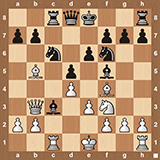 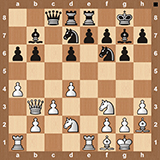 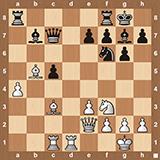 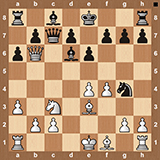 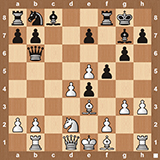