Grand Prix Geneva is the third leg of the Grand Prix circuit for 2017 that will help determine two players that will get invited to the Candidates Tournament in March of 2018. For the Grand Prix circuit there are 24 of the best chess players in the world. These 24 players will end up playing in 3 of the 4 events and will get points based on where they finish. The point system is heavily weighted at the top so players are rewarded for playing for wins.

For players that do not qualify for the Candidates Tournament in the Grand Prix, they will have another opportunity in the Chess World Cup that takes place in September.

For Grand Prix Geneva we will have analysis of the most exciting game from each round. If you would like more information about the circuit you can check out the wiki write up. 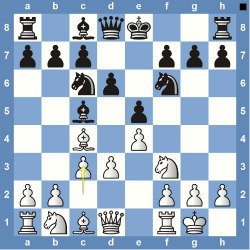 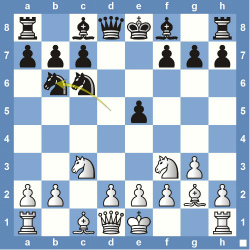 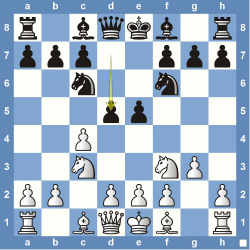 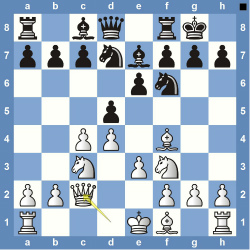 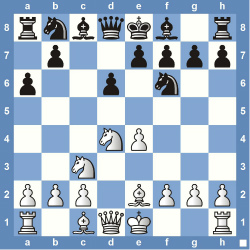 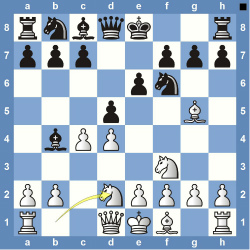 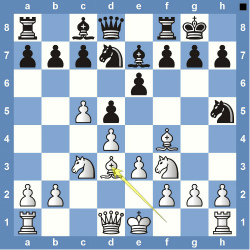