The King’s Gambit is one of the oldest openings in chess and for good reason. The possibilities the opening presents have intrigued the greatest chess minds for years including greats such as Spassky, Tal, and Fischer. White, on the second move challenges black’s center and begins an attack at the black kingside.

Black can accept or decline the gambit. Most players choose to accept the gambit and try to counterattack the now semi-exposed king side of white. If accepted white should focus their attention on the f7 square which is now a big weakness for black. After 2 exf4 white has two good options. The first option is to immediately start the attack with 3. Bc4, putting immediate pressure on the f7 square. The second option is 3. Nf3 which defends against 3 Qh4+ and also starts to develop an attack on the king side.

The good thing about the King’s Gambit is it is very unpredictable. If your opponent is not very familiar with how to defend they can find themselves in big trouble early. Most games are very wide open and have exciting and dynamic lines. For the creative chess player that likes to use exotic combinations and wild sacrifices, the King’s Gambit is the perfect opening. 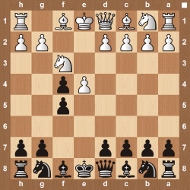 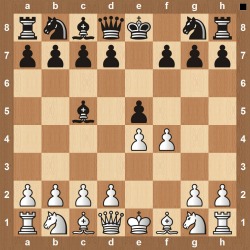 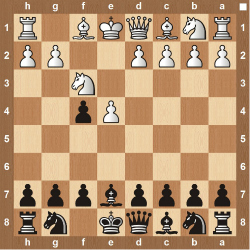 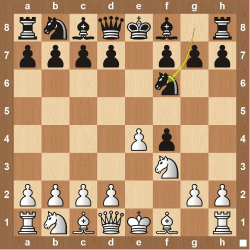 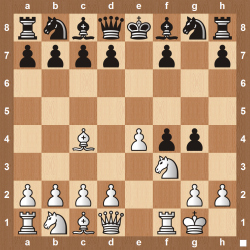 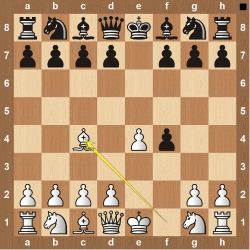 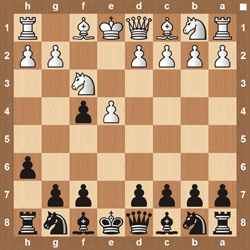 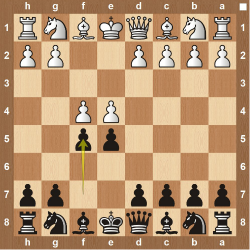 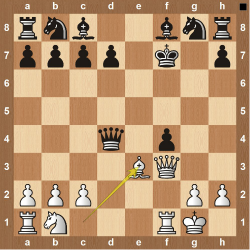 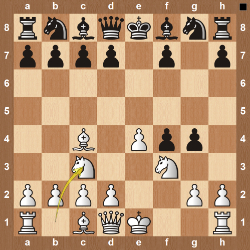