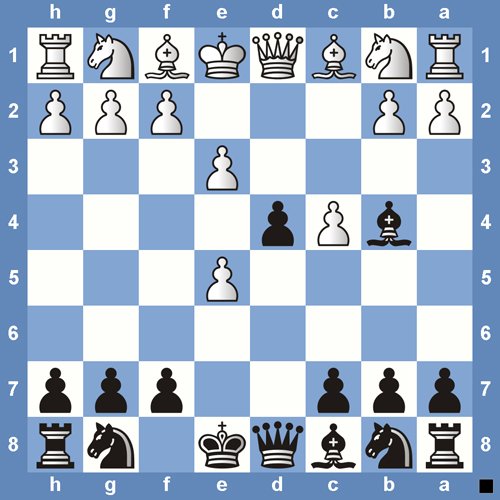 The Lasker Trap derives from the Queen’s Gambit Declined lines and in particular comes from the Albin Countergambit. Black immediately challenges the center by offering up his own unprotected pawn on e5. After white takes the pawn on e5, black has a few options.

The most common play is simply to retake the pawn on c4, to equalize the material but at the same time, taking away any queens gambit lines that your opponent may be familiar with. The Lasker Trap, however, does not immediately take the pawn and instead pushes forward with pawn to d4. This simple move applies immense pressure on white and they are forced to deal with this thorn in their side. If white defends incorrectly he can easily fall into the Lasker Trap.

Watch the video to the left to watch more detailed explanations of the Lasker Trap.