The Norway Chess Tournament is one of the most prestigious events all year long and it brings many of the top players together. Without a World Championship match, it’s always a pleasure to see Magnus scare off against the rest of the top Grand Masters.

It’s been a few years since Norway has won the hometown crown so Magnus will be carrying the weight of the country on his shoulders as he looks to continue his dominance. 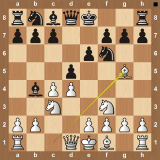 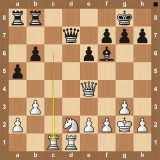 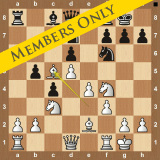 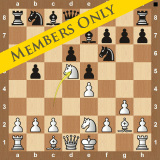 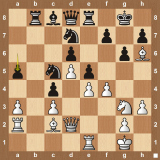 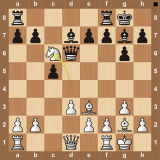 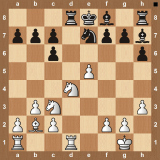