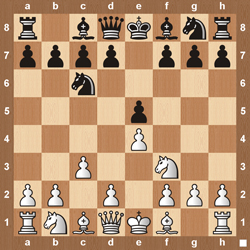 The ponziani opening begins with the moves

White looks to build up a support for a later push of d4, controlling the dark squares in the center of the board.

Many chess players find c3 to be inferior to both the Ruy Lopez, 3. Bb5 and the Italian Game 3. Bc4. While I will agree that the Ponziani is not seen at the GM level often and is thought to be equal for black, there still is much theory to be explored in the opening and white has many opportunities to come out far ahead if black is not well prepared.

As white’s ideas are very transparent, black can either play a quiet game with Nf6, a sharp game with d5 or even a gambit with f5. Each of these defenses against 3. c3 completely change the outcome of the game and it’s very important to know the key concepts and main lines associated with each defense.

Whether you are looking to catch your opponent off guard or you want to come prepared for a worthy opponent, the Ponziani opening is a must know for every chess player. 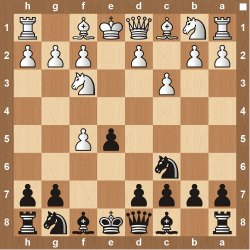 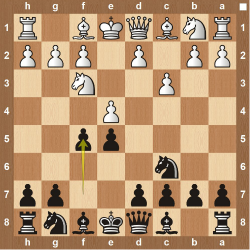 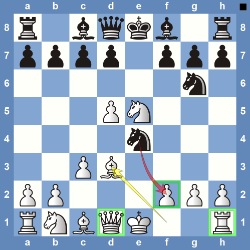