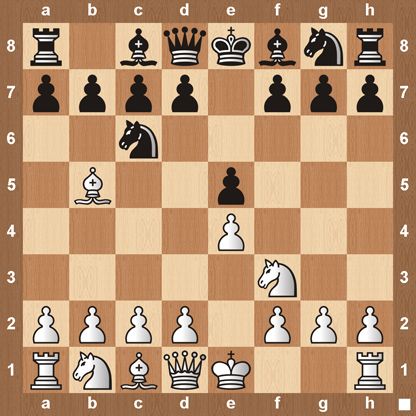 From the beginning, white looks to develop his bishop while pinning down black’s knight to the king. Although many openings focus on the f7 square early on, the Ruy Lopez is a slower and more methodical approach to attacking black’s king.

Always be aware of what your opponent is trying to do when playing the Ruy Lopez, as many players have a very specific defense designed for playing against the Ruy Lopez.

The Ruy Lopez is sometimes considered a slow and boring opening but the better player should usually come out with the win. There are not as many tricks or surprises in the Ruy Lopez and is recommended against any opponent that you know you have a distinct advantage in skill level. 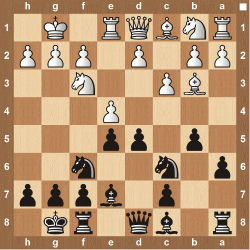 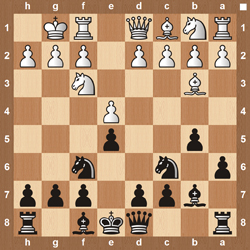 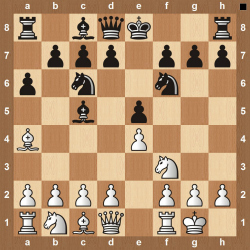 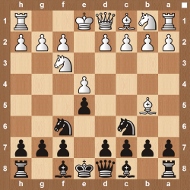