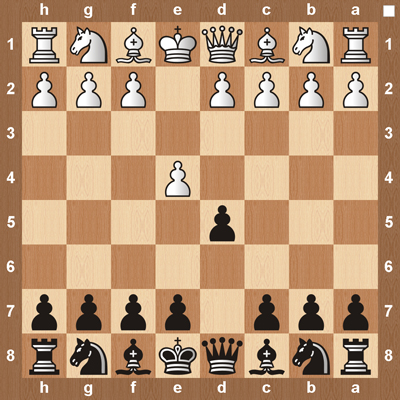 The Scandinavian Defense is one of the oldest recorded openings in chess. From the very first move, black looks to undermine the center control of white after the common e4 move by white.

Nine times out of ten white will capture the pawn on d5 and I recommend that you spend the majority of your time learning the Scandinavian Defense, assuming that white captures the pawn on d5.

Black then has two options. The first option is the main line which is to recapture the pawn on d5 with his queen. Then after white play Nc3, black can decide to bring his queen to a5 or back to d6. It is considered bad play to retreat back to d8 since the queen just came from that square. You shouldn’t play the Scandinavian if you are looking to merely retreat your pieces when they could stay active.

The other response black has is to play Nf6 and not recapture right away on d5. This is done for two reasons. One black is giving up material to build up a stronger center and get better development from their minor pieces. The second reason is that the main line is for white to give back the material and black will have a better developed plan than they would with their queen exposed. 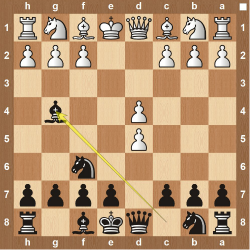