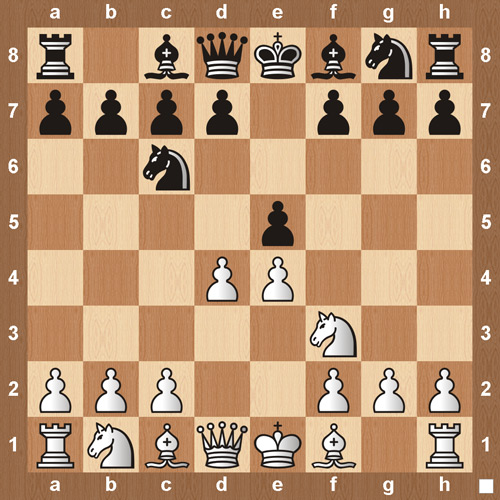 The Scotch Game has recently regained popularity as many top level players have used it as a surprise against players who are well equipped to face the Ruy Lopez. The Scotch is very similar to the Center Game where d4 opens up lines for development and also gives white early center control. In the Scotch Game, black will be able to develop easy and white should look to take advantage of its special and center control.

Any chess player that likes to play 1.e4 should study the Scotch Game as there are many subtle traps that black can fall into that will give white an overwhelming advantage. Most players expect white to play 3.Bb5 or 3.Bc4 and when white instead transposes in the Scotch Game (3.d4), they sometimes will make amateur mistakes, leaving the door open for white to take control of the game.

It is also very important to study the Scotch Game as black and learn the different lines and find the line that fits your playing style the best. The Scotch Game is an opening that if you are not prepared you can be in a lot of trouble early on so know the key concepts of the opening.