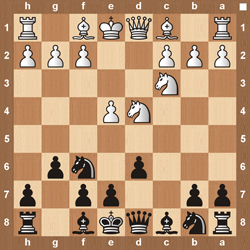 White has many options that he can respond with. The most common is the Yugoslav Attack but this is a double edge sword. White will castle on the queen side, black will castle on the king side and both will have very sharp options to attack their opponents king. This is one of Magnus Carlsen’s favorite lines and has had much success playing as black, opening up the defense white has on the queen side.

Some of the other options white has are the Classical Variation, the Levenfish, and the Harrington-Glek.

My personally favorite line is the Levenfish Attack. With the idea in mind to attack the king side of black, white makes an early aggressive push with his f pawn to f4. This poses many problems for black and is forced to mix up his normal development to defend the e pawn from white pushing forward.

There are so many exciting lines in the Dragon Variation of the Sicilian Defense, it is a must study for any chess player. 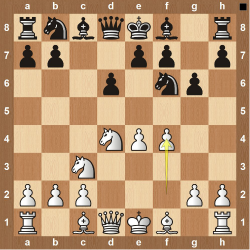