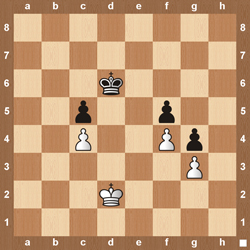 There are many times in a chess game where a position arises that if it was your opponents turn to move his King he would be in a losing position but unfortunately it is your turn to move and not his.

It would be great if you could reach the exact same position but have the tables turned and have it be your opponents move.

This is where triangulation comes in. You essentially make a triangle with your king and reach the exact same position where you started except this time it is your opponents turn to move.

Many games are won and lost due to the correct use of triangulation. When calculating moves ahead in the end game it is very important to see if either side can change the course of the moves with triangulation.

Watch the video below to watch more detailed explanations of triangulation in the end game.

Practice this end game from different positions below. 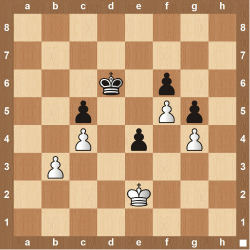 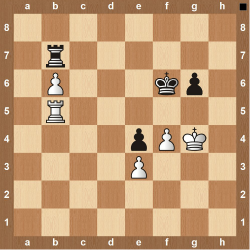 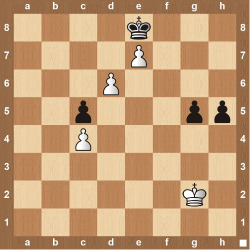 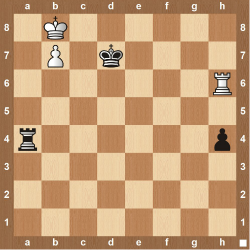