There is no bigger event in chess than the World Championships. The 2014 event is even more important because there is not a Championship next year so whoever wins will be the champ for at least 2 years.

In one corner you have Magnus Carlsen, the defending champion from Norway. He’s won all three major chess championships (Regular, Blitz, Rapid) in the past 12 months and doesn’t look to be slowing down.

In the other corner is the competitor, Vishy Anand. Last year Anand played as the champion but now finds himself fighting to get the title back that he held for so long.

At TheChessWebsite we will have coverage of every game so check back to watch video commentary of the biggest series of them all. 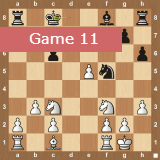 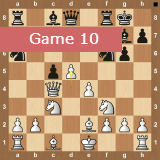 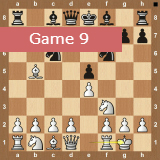 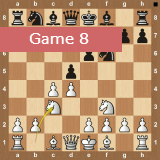 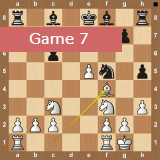 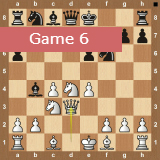 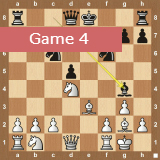 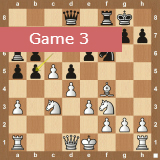 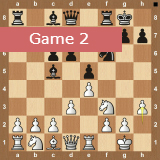 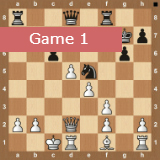