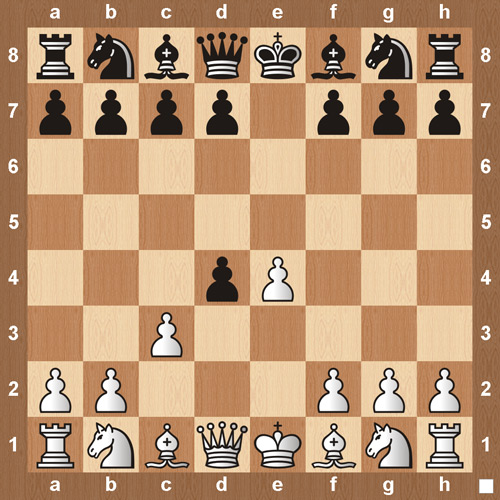 The Danish Gambit is one of the most aggressive openings as white will look to sacrifice two pawns for quick development and the attack.

Many times you will see games with the Danish Opening last less than 20 moves as white will either breakthrough and checkmate the king early on or white will fail miserably and be left in shambles.

If accepted, white will have a strong bishop pair developed staring down at the black’s king side while black will have none of his pieces developed. Many lines have been studied that allow black to defend correctly and protect the material advantage and it is very common for black to give back some material in order to gain back some development.

It is important if accepted that white hold on to his bishop pair as the open board allows white to keep the pressure on black.

This opening is not for the faint of heart but for those that enjoy attacking early and often, the Danish Gambit might just become one of your favorite openings.