The 2018 Chess Championship features the top two ranked players in the world. Magnus Carlsen, 27, has won the last 3 championships and currently sits at number 1 in the world. His opponent, Fabiano Caruana, is ranked number 2 in the world and earned his place in the Championship by winning the Candidates Tournament earlier in 2018.

This tournament will take place from November 9-26 with 12 rounds in London, England. The first player to 6.5 points will be the world champion.

The time controls are 100 minutes for the first 40 moves, 50 minutes added for the next 20 moves, and 15 minutes added after that. After every move 30 seconds will be added onto their clock.

We will have analysis of each and every game so be sure to come back throughout the tournament. 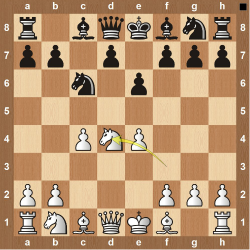 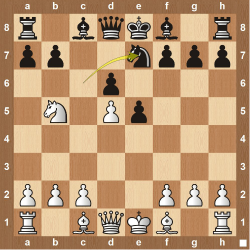 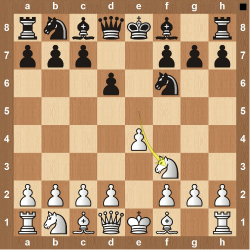 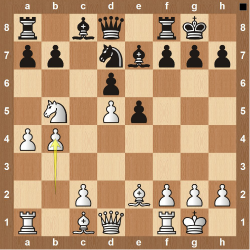 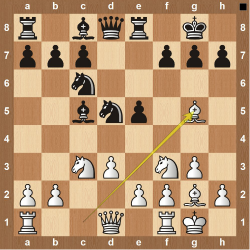 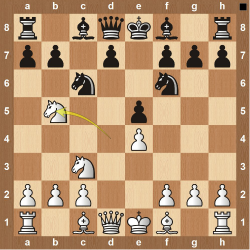 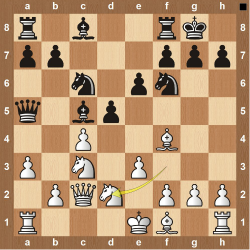 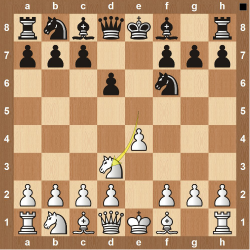 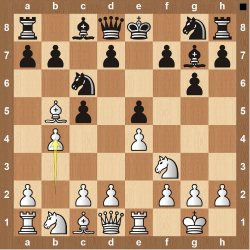 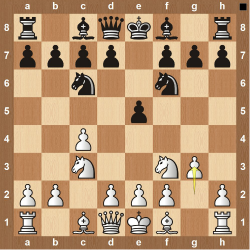 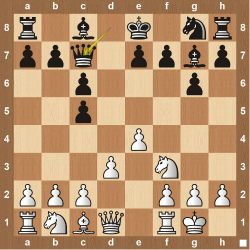 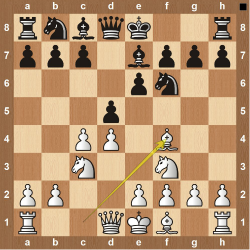 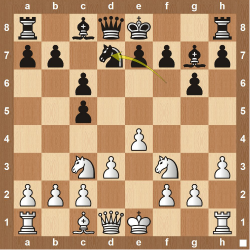