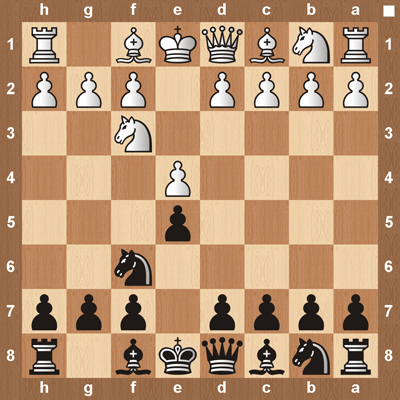 The Petrov Defense, sometimes referred to as the Russian game is one of the more popular games with GMs because of its generally drawish tendencies. Many other players prefer to play the Petrov Defense so that they can avoid the lines of the Ruy Lopez, the Italian Game and the Scotch Game. For those players that like to play e5 but don’t like the normal defenses, then this might be a good alternative.

Black has to be careful with how he continues in the Petrov. If white captures on e5 then black can’t continue to mirror and take on e4 or he will end up being down in material. Instead black should first play d6, forcing the white knight back and then take on e4. If both sides want to open things up, then they can exchange knights on c3 which will usually result in a queenside castle for white and very aggressive play from both sides.

Watch the video below to get a detailed explanation of the Petrov Defense. 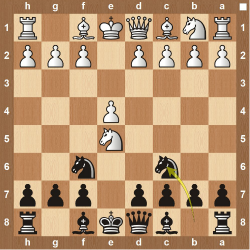