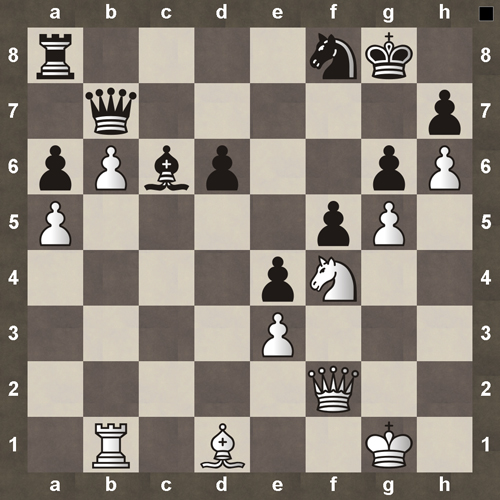 There are many weapons that a chess player has at his disposal. One of the most lethal attacks is the skewer and pin which attacks a piece and also a piece behind it. This can be done by attacking a king with a piece behind it. The king will be forced to move, exposing the piece behind it. Also if a piece is in front of the king and the piece is pinned, the piece will be unable to move out of the way of harm because of the pin caused on the king.

Rarely will you find your opponent at a chess board give you easy skewers or pins that will leave some of his most powerful pieces hanging. Instead, it is imperative that a chess player knows how to set up skewers and pins by using a variety of tricks. These tricks will allow you to take control of a game where you might not have thought you could before .

Watch the video below to watch more detailed explanations of powerful skewers and pins.